NHLP’s Resource Center provides background materials on the federal housing programs and federal housing laws. For more information on our particular initiatives click the link below 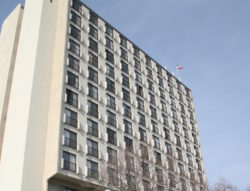 The United States Housing Act of 1937 (42 U.S.C.A. § 1437) established the public housing program, which produced nearly 1.4 million units nationwide. Largely because of dispositions, demolitions and the Rental Assistance Demonstration, there are currently approximately 1 million units remaining in the public housing program. The Department of Housing and Urban Development (HUD) (via its headquarters in Washington, D.C., 10 regional offices, and many local offices) administers operating funds and capital funds provided by Congress to approximately 3,300 public housing agencies (PHAs) to house eligible low-income tenants. 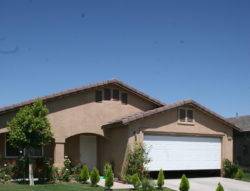 The Section 8 Housing Choice Voucher (HCV) Program was enacted in 1974 as Section 8 of the United States Housing Act. On the federal level, the Department of Housing and Urban Development (HUD) administers the program and locally, vouchers are administered by public housing agencies (PHAs). Congress annually appropriates funds for vouchers. PHAs are given a set number of vouchers that they are authorized to use each year. 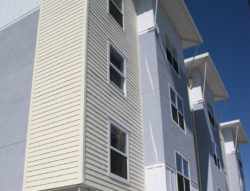 A variation on the Section 8 Housing Choice Voucher program is the Project-Based Voucher (or “Project-Based Certificate” for commitments prior to 2001) program. Under this program, the public housing authority (PHA) uses a portion of its Housing Choice Voucher funds to attach voucher assistance to particular units through Housing Assistance Payment (HAP) contracts with private landlords. 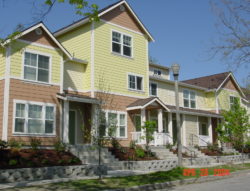 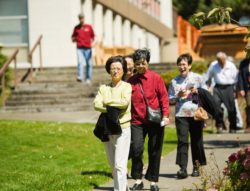 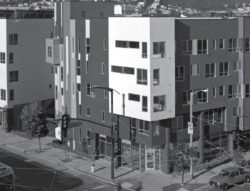 The Low Income Housing Tax Credit (LIHTC) program was created in 1986 and is the largest source of new affordable housing in the United States. There are about 2,000,000 tax credit units today and this number continues to grow by an estimated 100,000 annually. The program is administered by the Internal Revenue Service (IRS). 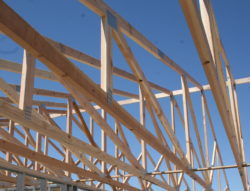 USDA operates its housing programs through the Rural Housing Service (RHS), an agency within the Rural Development (RD) division of the department. RHS staff, which is only located in Washington, D.C., establishes the rules and policies for operating the housing programs through regulations, handbooks and other notices. The day-to-day management of the programs is carried out by RD staff, which are located in all 50 states and U.S. territories.