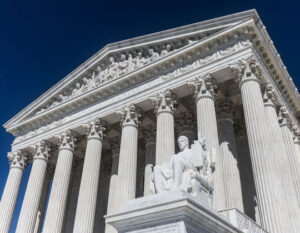 The Supreme Court yesterday declined to review whether Texas and other states can reopen litigation challenging the Trump administration’s 2019 public charge rule. The 2019 rule punished people seeking permanent resident status in the United States if they use—or are deemed likely to use in the future—public supports to meet their family’s basic health, housing and nutrition needs.